Life in the Fishing Village

ÅWelcome to the most well preserved fishing village in Lofoten. Here you will find resemblances of the fishing history through the museum and buildings dating back to the time when the sea was the main road and means of transportation. 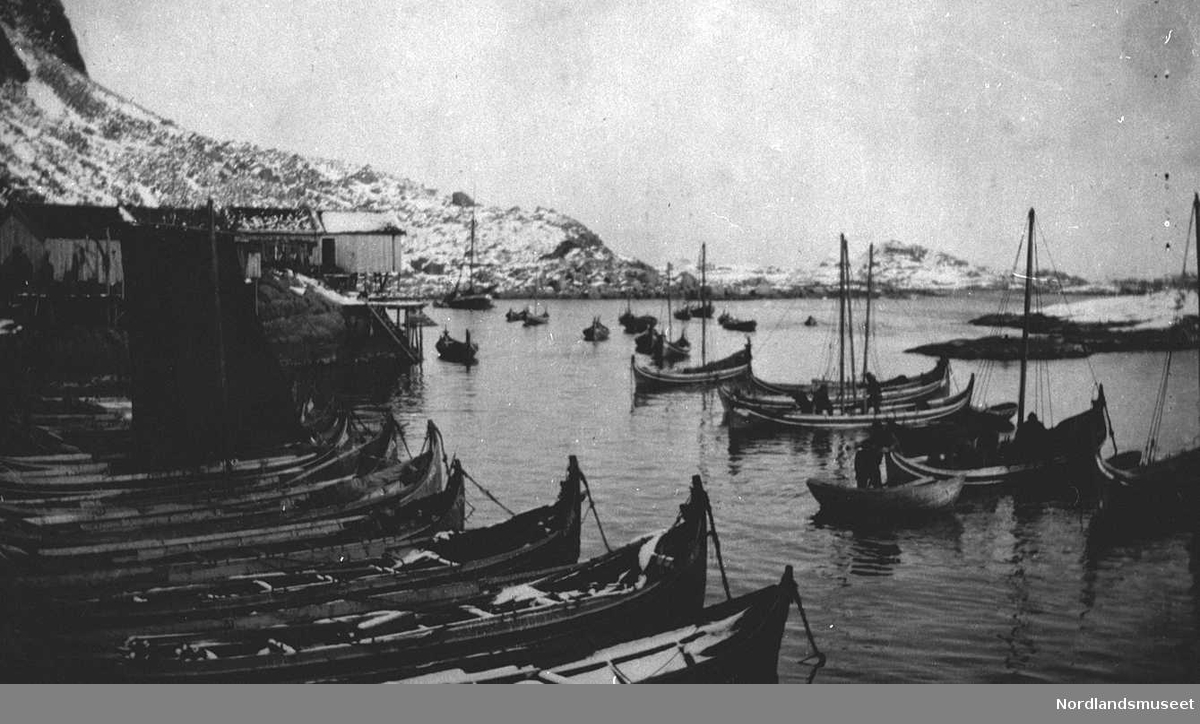 Å is often regarded as the most well preserved fishing village in all of Lofoten. Å, along with the numerous other small villages lining the coast, has been an important part of the Lofoten fishing history. Many of the cabins you find here have been built in the late 1800s/early 1900s to accommodate the fishermen coming to reside for the fishing seasons. The village is also lined with restored buildings dating back to the 1800s, and are open for visitors.

Many of the Rorbuer you find in Å, along with the old Salteriet and Brygga, were located a few km south towards the cape of Lofoten in the old village of Hell. The fishermen established this village in order to escape the tax and economic burdens, and have more financial freedom. This village remained isolated and active until the 1950s when the government mandated the village move due to constant heavy storms. During the 1950s the village and all the buildings located in Hell were moved to Å and have since been repurposed.

At Å, one family ruled the village before the roads connecting the village to the rest of society. The rich merchants of the Ellingsen family ruled here, housing the fishermen in the many Rorbuer, whom came from North Norway and beyond. The squires had exclusive rights to import and export goods and dry fish, bringing in a large amount of wealth in certain years. The squires sold provisions to the fishermen and bought the catch, exporting the fish abroad while importing vital necessities. The Ellingsen family was considered a Nessekonger, king of the cape, and were an important part of the economic system that lasted well into the mid 1900s.

The Ellingsen Estate that housed the nesekonger family is now completely restored and resembles an important landmark for the villages history. Numerous other buildings such as the cod liver factory, bakery, and the blacksmith have been restored and are open to visitors for a glimpse of life for the fishermen. Come explore Å and experience this charming fishing village.

Gå i fotsporene til Kompani Lauritsen